Is Fast Living Wrecking Your Health? 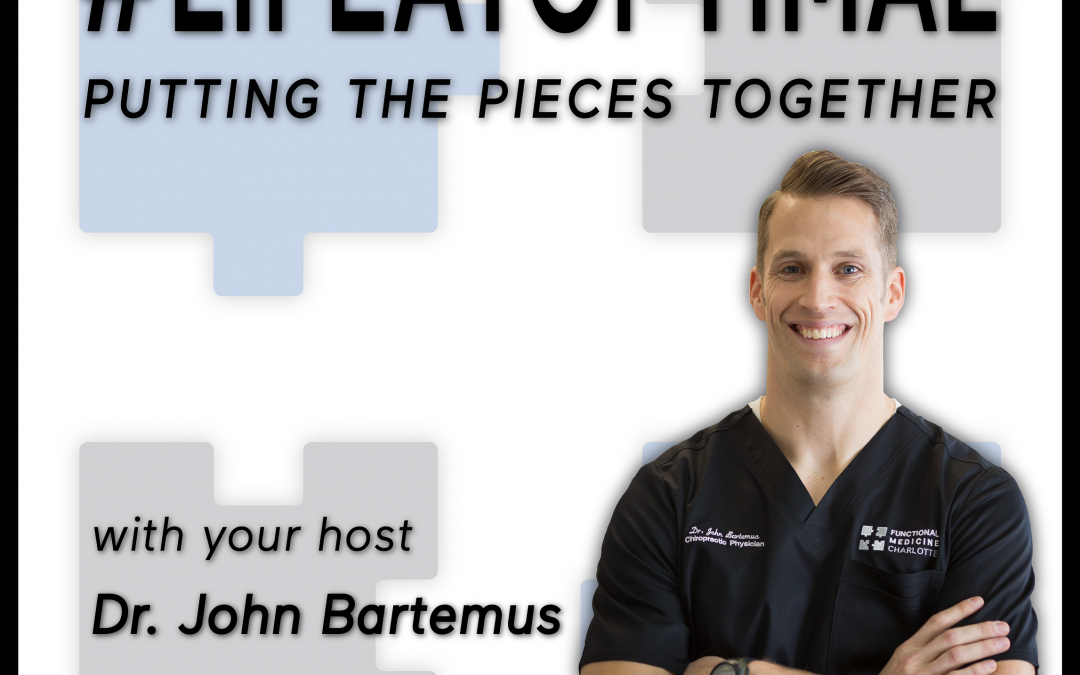 When something stressful happens, our body goes into “fight or flight” mode, pumping out stress hormones, raising blood pressure and pulse, and shunting blood away from the organs and towards the limbs. When the stress is over, a healthy body bounces back and returns to normal.

Unfortunately, many people are stuck in fight-or-flight mode. This is especially true in people dealing with a chronic health or brain disorder, as their health itself is a chronic stressor in a self-perpetuating vicious cycle.

The sympathetic system, also known as the fight-or-flight system.

The parasympathetic system, also known as the rest-and-digest system.

When you’re in a life-or-death situation, you don’t need to digest, detoxify, reproduce, or regenerate cells — duties for the parasympathetic rest-and-digest system. The priority is simply to keep you alive. Once you’re safe, the parasympathetic system kicks back in.

The problem is modern life has many of us on hyper drive, in what feels like an ongoing attack. This keeps us in sympathetic mode longer than we should be.

It’s not just daily stress that can keep a person stuck in sympathetic mode. It could be stress from the past that has been hardwired into your brain, a concept referred to as negative plasticity. The neuron pathways in your brain have become highly efficient at stress so it takes less and less to trigger a stress response.

The most common example of this is post-traumatic stress disorder, or PTSD. It can also come from long periods of overwork and sleep deprivation that have essentially trained your brain to be agitated all the time, even though your health is being sacrificed.

Signs you are stuck in sympathetic mode include problems with sleep, anxiety, blood sugar issues (even with a blood-sugar-balancing diet), sexual dysfunction, brain fog, memory issues, fatigue, difficulty recovering from exercise or stressful events, getting sick easily, and chronic pain.

Chronic sympathetic stress not only creates negative plasticity, it also damages the gut lining, leading to intestinal permeability, or leaky gut. This allows undigested foods, bacteria, yeast, and other pathogens into the bloodstream, where they trigger inflammation. This chronic inflammation is the foundation to many health maladies.

Getting out of chronic sympathetic stress mode

The most obvious first step to managing sympathetic stress is to address the cause of stress. The cause can be metabolic, such as chronic infection, blood sugar issues, hormone deficiencies, inflammation, or undiagnosed autoimmunity.

Or it can be lifestyle, such as a toxic job or relationship, not sleeping enough, or taking on too much to do and never taking time off.

Another commonly overlooked cause is a brain-based disorder. The less healthy or more degenerated the brain is, the less able it is to dampen sympathetic stress.

If you suffer from brain fog, memory loss, poor cognitive skills, and lack of brain endurance, you may also find you’re often in fight-or-flight mode.

Problems with your vestibular (inner ear) system  or cerebellum, both of which play a role in balance, can cause chronic sympathetic stress because the brain is constantly feeling unbalanced.

People may also have issues with the basal ganglia — which acts as the gas and brake pedal of the brain — that keeps them chronically stressed out. These are just a few ways in which a brain-based disorder can contribute to sympathetic stress.

In functional neurology we look at all facets of health to help you unwind sympathetic stress. Sometimes the issue can be as simple as removing certain foods from your diet that are inflaming your body and brain, gluten being the most common.

Other times it takes a neurological exam and some sleuthing to determine whether the issue is brain-based. Often it is a combination of metabolic and brain-based causes.

Ask my office how we can help get you out of chronic sympathetic stress and into a more balanced neurological state that includes plenty of restful and restorative parasympathetic activation.