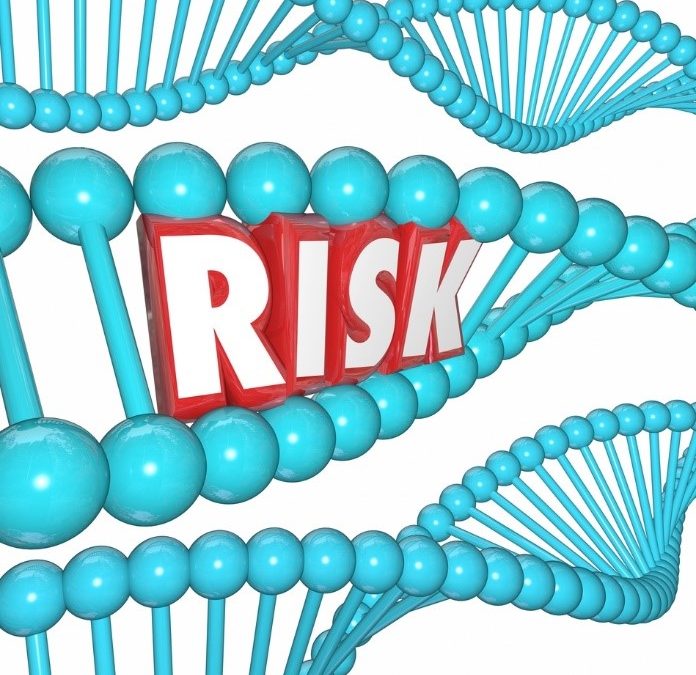 We are increasingly learning the effects of traumatic experiences on the brain, and now, newer research shows these effects can be passed on to children’s genes. Research on Holocaust survivors showed that compared to control groups, their children exhibited genetic changes that increased the likelihood of stress disorders.

Other research shows post-traumatic stress disorder, or PTSD, can be passed on to offspring.

Plus, most trauma survivors are coping with the neurological effects of PTSD as they raise their children, which greatly shapes a child’s environment and responses to stress.  I believe this exact situation occurred with my WWII P.O.W. grandfather as he raised his children.

In functional neurology, we frequently work with the neurological fallout of PTSD, which can include not only being triggered to re-experience the trauma, but also heightened stress response, sensitivity to light, sound, and crowds, emotional instability, depression and suicidality, anxiety and insomnia, disassociation and numbness, and addiction.

How PTSD manifests depends on the person, and women’s symptoms differ from men’s. Men are more prone to anger and addiction whereas women struggle more with depression, anxiety, and health ailments.

Trauma turns on and off genes in offspring

In the Holocaust study, researchers discovered genetic differences in offspring of survivors. This finding upended traditionally held notions that environment and experience don’t affect DNA in sperm and eggs of parents.

Although it has long been believed conception delivers a genetic “clean slate,” newer science on epigenetics shows that our environment and experiences constantly modify genes, even in egg and sperm.

They found chemical tags on the DNA that regulates stress hormones in Holocaust parents and their children that were not found in the control group. However, they are not sure how those tags get passed on.

Studies on whether PTSD is genetically inherited are not yet conclusive, although one study found genetic links in almost 30 percent of European-American women with PTSD.

Understanding how big a role genetics plays in trauma would further understand of why some people get PTSD when others don’t, and how best to treat it.

Also, researchers point to the fallout for children raised by adults with PTSD, which can perpetuate the disorder.

PTSD causes structural changes to the brain. The disorder shrinks some areas of the brain while enlarging others, keeping a person trapped in a neurological prison of hyperarousal, stress, and fear.

For instance, the ventromedial prefrontal cortex shrinks, predisposing one to extreme fear and anxiety. PTSD also shrinks the hippocampus, the area responsible for learning and memory. On the other hand, the amygdala, the area that governs the fear response, enlarges.

Compromises in these and other areas of the brain result in an easily triggered and over exaggerated fear response that can be exhausting and debilitating to the sufferer.

Fortunately, the brain is very responsive to rehabilitation and PTSD sufferers can find considerable relief without drugs.

In functional neurology, we use specific exercises and activities to dampen areas of the brain that are over-responsive to stress and stimulate those areas that can help control the fear response. Contact my office for more information.