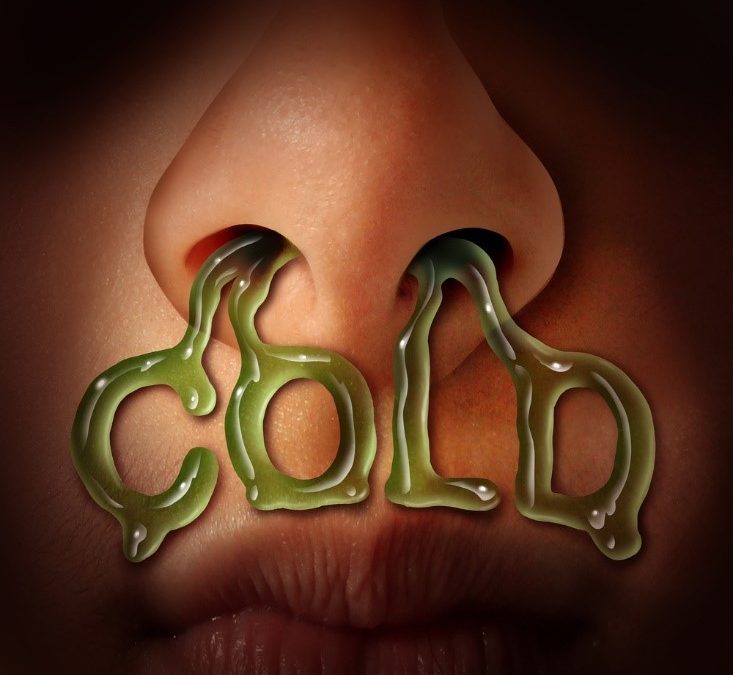 In the midst of flu season, many people’s attention turns to the flu vaccine. But there is a way to improve your immunity against not only the flu, but also other viruses, bacterial infections, yeasts, environmental toxins, food sensitivities, and even autoimmunity. The secret lies in what immunologist Aristo Vojdani, PhD calls nature’s vaccine — secretory IgA (SIgA).

SIgA are immune cells that are the first line of defense between you and the world. They primarily reside in mucus membranes, including the digestive tract, respiratory tract, urinary tract, prostate, and vagina. SIgA cells are found in mucus, tears, saliva, sweat, breast milk, and other secretions.

SIgA cells are the first to encounter invaders and sequester them so they are not dangerous to the body. This helps prevent the immune system from over-reacting so it is not prone to food sensitivities, chemical sensitivities, and autoimmunity.

Many people have low SIgA

Unfortunately, having low SIgA levels is pretty common these days. It’s most often seen in individuals with adrenal issues who show symptoms of chronic tiredness, low blood sugar, difficulty getting up in the morning, depression, anxiety, salt cravings, and chronic illness. 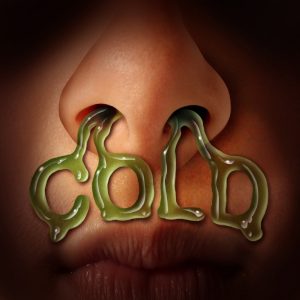 Chronically low SIgA levels has a number of consequences. The most obvious is that you are more likely to get sick frequently. For instance, if your respiratory tract is low in SIgA cells, the viruses and bacteria it encounters are going to have an easier time invading your system.

What’s perhaps more frustrating is that low SIgA levels can lead to the development of food and chemical sensitivities. Why? Your SIgA plays a pivotal role in your ability to tolerate the world around you while responding appropriately to pathogens.

When there are not enough SIgA to neutralize incoming bacteria, viruses, yeast, undigested food, chemicals, and so on, the immune system must deploy its more aggressive immune cells. It’s like calling in the Navy Seals because the police force has gone missing.

The result is a hyper reactive immune system that creates a permanent loss of tolerance in the bloodstream to certain foods or chemicals.

One of the more unfortunate risks of low SIgA is that it raises your risk of developing autoimmunity. With a diminished defense from low SIgA, your immune system is on constant red alert and your body is more vulnerable to pathogens. Between the increased exposure to pathogens and a hyper reactive immune system, it’s just a matter of time before it starts attacking your own tissue.

Ask my office for ideas on how to test for and increase your SIgA levels.