3 Ways Gluten can Damage your Brain 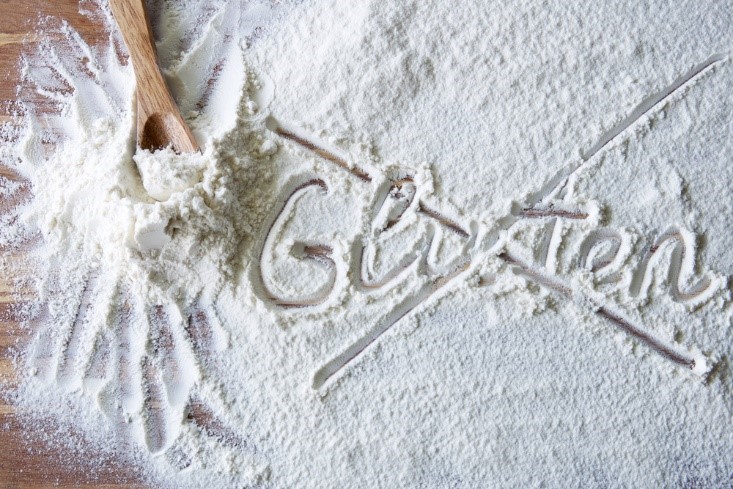 Many people think they don’t need to go gluten-free because eating wheat doesn’t give them gut problems. However, the area of the body most often damaged by gluten isn’t the gut but the brain and nervous system. If you struggle with anxiety, depression, brain fog, memory loss, fatigue, or other brain-based disorders, it’s worth ruling out whether a gluten sensitivity is attacking your brain and causing symptoms.

Gluten sensitivity can damage the brain and nervous system in at least three ways.

Cross-reactivity. Perhaps the most destructive is through cross-reactivity. This happens when the immune system mistakes nerve cells for gluten because both have similar structures. This means if you are gluten intolerant, every time you eat it the immune system attacks both gluten and brain tissue, depending on the site of the attack. This develops into an autoimmune condition. 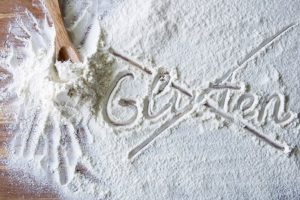 How to stop gluten from damaging your brain

One of the best ways to know whether gluten is causing attacks against your brain is to go strictly gluten-free for at least six months. Due to the months-long inflammatory nature of gluten, it does not work if you eat a little bit of gluten now and then. You must be very strict.

You can also test for gluten sensitivity, but keep in mind standard doctors’ tests only test for one portion of gluten — alpha gliadin. Research shows people react to at least 12 different portions of gluten. In order to thoroughly screen for a gluten sensitivity, you must order your test through a specialty lab.

Lastly, some people who react to gluten also react to other foods just as badly. The most common secondary food is dairy. Sometimes it’s an issue of the immune system mistaking certain foods for gluten (dairy and other grains are common culprits). Sometimes it’s a sensitivity of its own. If you tested positive for gluten sensitivity or don’t feel better on a gluten-free diet, you may want to consider the more thorough approach of the autoimmune diet.

If you are experiencing depression, anxiety, fatigue, brain fog, memory loss, or other brain-based symptoms, ask my office how we can help you.